Ramadan is the ninth month of the Islamic calendar, when Muslims fast during daylight hours. This year it begins in April. Nuhad Sheikh has kindly written this guest blog for VfL about Ramadan as a vegetarian and vegan, sharing lots of her favourite recipes below.

On a personal note, I’ve been vegetarian for 11 years and vegan for 4, and since then Ramadan for me has been about veganising the most popular foods. We consume a lot of yoghurt-based meals so many are already vegetarian (like fatteh and labneh which I have included below) so the only thing extra was to make the dish vegan by creating the yoghurt itself from cashews.

As a whole, fasting and fast-breaking is all about keeping a light stomach even after eating. So it’s all about balance. And balance is also about balancing proteins (legumes mostly and nuts) as well as keeping a good source of vitamins (specifically B12 which may need to come from supplements) and omega-3 (from walnuts or chia seeds). 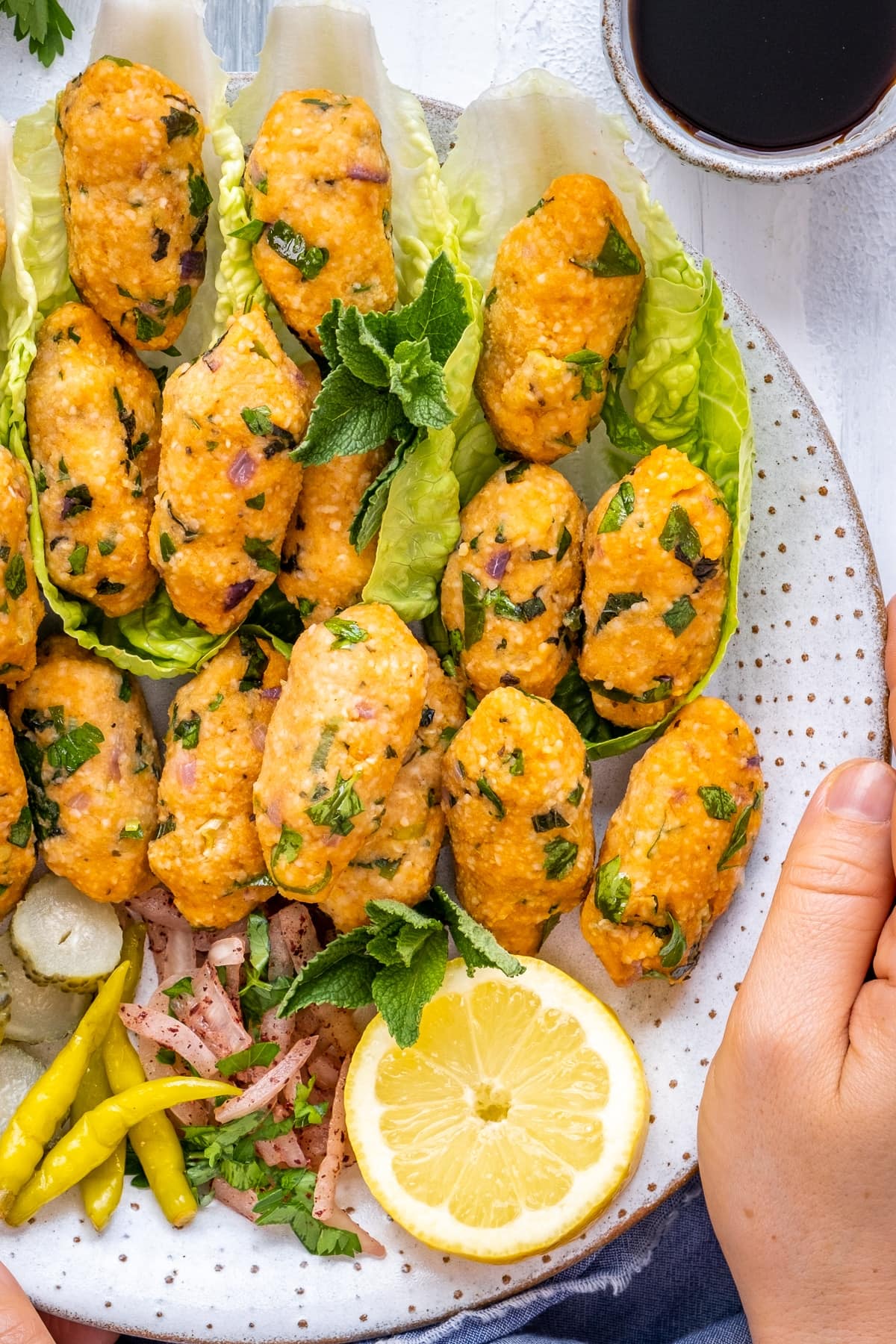 Here is an example of some of the dishes that I enjoy during Ramadan:

Suhour (the meal eaten before dawn during Ramadan)

Would be a lighter option so some examples that I like include: 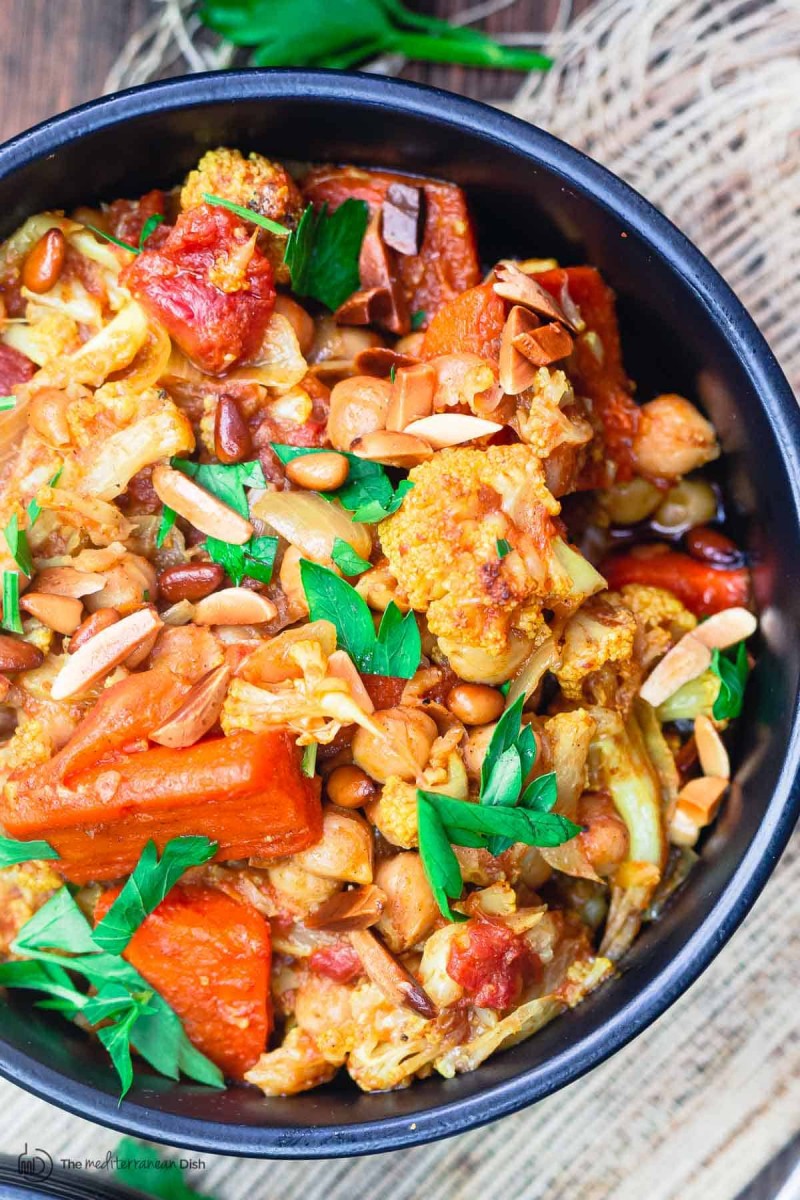 Iftar (the meal eaten after sunset during Ramadan)

I would always have dates followed by some light meals. Usually a soup such as lentil, vegetable, mushroom or Moroccan Harira soup, followed by another dish such as:

I would usually have seasonal fruits, water and herbal teas.